Ari Rosenbaum is a 14-year veteran of Minor League Baseball specifically with the Mobile BayBears at Hank Aaron Stadium. Ari spent four years as the Assistant General Manager of the BayBears and during that time oversaw the operations of the facility along with a portion of the day-to-day operations of the team. In 2017, Ari and John Hilliard founded Mobile Sports and Entertainment Group with the goal in mind of managing Hank Aaron Stadium and putting on events for the city and community. 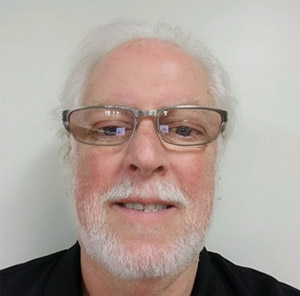 As an experienced entrepreneur, Lex built ADR Investigations and Protection Corporation from a single investigator to a company with over 500 clients in 8 central Midwestern states, including 48 contracts for city, state and federal government entities. Most private contracts and on-demand services were with fortune 500 companies. ADR employed 110 people prior to its sale in 2007.

As Mobile SEG CEO, Lex is responsible for business operations and administration. Overseeing customer acquisition and maintaining customer satisfaction, the intention is to enlist sponsors for events, hosting company outings and all marketing as a source of revenue.

Lex’s responsibilities also include event and attendee security. As a natural extension of his 35 years in private security, Mobile SEG will be a fun, safe, family-friendly environment in which guests can enjoy baseball, concerts, light shows, the Hank Aaron Museum and other privately sponsored events.

Experienced in financial management and reporting, Lex is the main contact for legal and financial reporting, and sourcing necessary insurance policies. 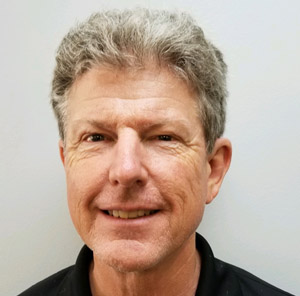 Vice President of Sales and Marketing

John is a native Mobilian who attended elementary school at Craighead, Arlington, and Westlawn, Junior High at Phillips and High School at Murphy, graduating in 1978. While there he played baseball and golf and was active in youth leadership at his local church.

After high school he spent five years at Mobile College (University of Mobile) earning two Bachelor of Science degrees in Business Administration and Health, Physical Education, and Recreation in 1983.

While in college he helped form, and was captain of, the Club Tennis Team and Club Football Team. He was instrumental in seeing these club teams transformed into NAIA official teams which they remain today.

John started his business career over 35 years ago. During that time he has acquired vast experience in sales, management, and marketing in various industries. These fields include Health, Insurance, Banking, Security, Events, Sports, Lodging, and Retail.

He has overseen security for a 10,000-seat arena and 6,000-seat stadium. During that time, he was head of security for dignitaries, world class athletes, and entertainers.

In 2000 he joined the Mobile BayBears Professional Baseball Organization. He worked his way up to Assistant General Manager of Operations at Hank Aaron Stadium and Hank Aaron Childhood Home and Museum until 2012.  While there, the BayBears won three Southern League Championships including Minor League Team of the Year.

A native of the Alabama Gulf Coast, Kevin attended high school in Fairhope, Alabama where he excelled not only in the classroom but on the football and baseball fields as well. He continued his baseball career at the collegiate level on a baseball scholarship at the University of Alabama Birmingham before finishing his playing days at Spring Hill College, winning numerous awards.

Kevin has spent the last six years in Minor League Baseball, specifically with the Southern League’s Mobile BayBears, as the Head Groundskeeper at Hank Aaron Stadium. During his tenure with the BayBears, Kevin was responsible for the playing surface at Hank Aaron Stadium which required daily interaction with the players and coaching staffs for both of the BayBears Major League affiliates, the Arizona Diamondbacks and the Los Angeles Angels. Prior to joining the staff in Mobile, Kevin spent several years as a small business owner on the Gulf Coast providing athletic field consulting and maintenance services to high schools and colleges from Panama City, Florida to Slidell, Louisiana, most of which were schools in Mobile and Baldwin counties in Alabama.

Before his career in Minor League Baseball, Kevin spent 20 years in various positions and providing various support functions for telecommunications giant CenturyLink, most recently serving as the Government Affairs and State Regulatory Manager for the company’s operations in Alabama. Kevin, his wife Ashley and his children currently reside in Montrose, Alabama. Ashley, a local business owner, is also a native of Fairhope. His daughter Gracie (17) and his son Kade (14) have spent their entire lives living on the Gulf Coast and currently attend Fairhope High School. 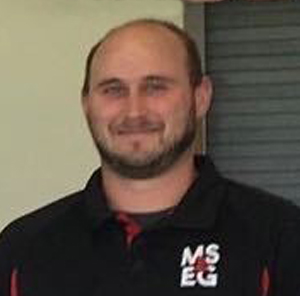 Stephen is from Brewton, AL and moved to Mobile in 2012. He is a graduate of the University of South Alabama with a degree in Business Administration. Stephen met his wife, Hannah, during their time at South Alabama and married in 2017. 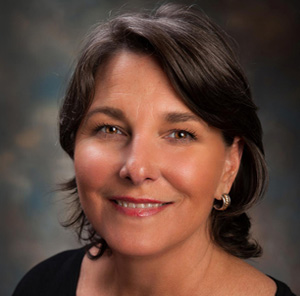